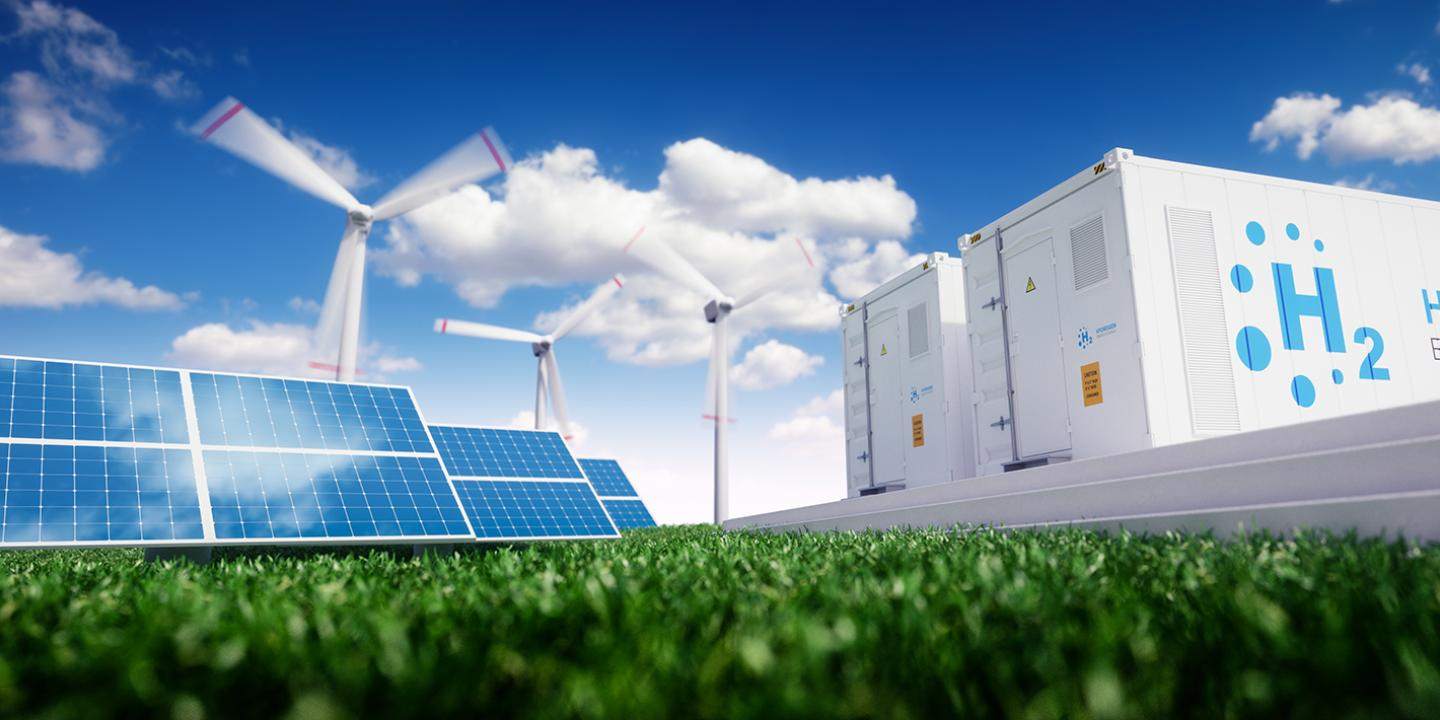 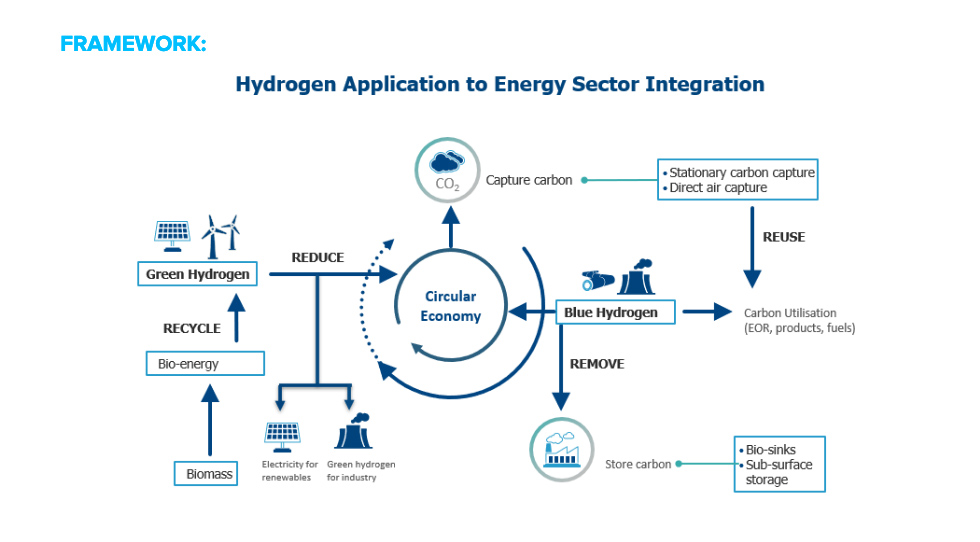 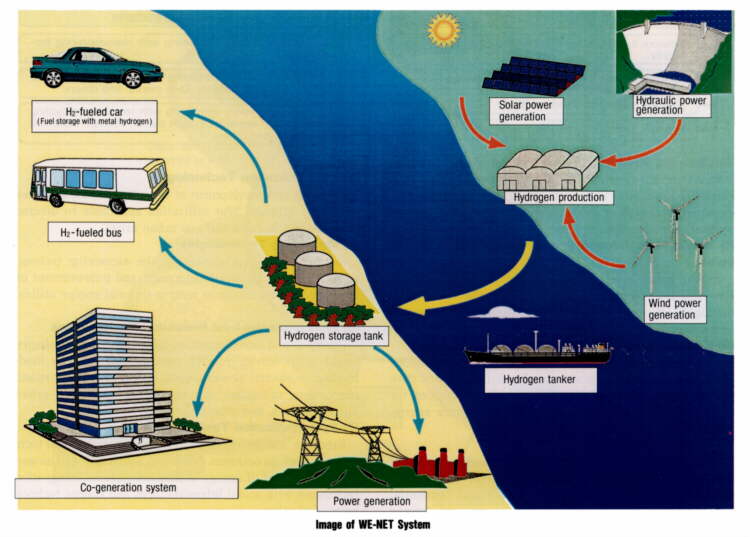 How the Circular Economy can reduce Climate Change

Support from development finance institutions and concessional funds could play an important role in deploying first-of-a-kind green hydrogen projects, accelerating the uptake of green hydrogen in developing countries, and increasing capacity and creating the necessary policy and regulatory enabling environment.

Hydrogen can be produced from methane or by electrolysis of water. Electrolysis means that electricity is run through water (H2O) to separate the hydrogen and oxygen atoms from each other. Electrolysis in itself does not produce any CO2 and it can be done with a range of energy sources. When combined with renewable energies, the process of electrolysis is zero emission from start to finish.

A fuel cell is any device that generates electricity by means of a chemical reaction. Used in a fuel cell, hydrogen combines with oxygen from air to produce electricity, with water as the only by-product. The main difference between a battery and a fuel cell is that batteries store energy, while the fuel cell generates it.

There are many types of fuel cells for different uses. Small fuel cells can power laptop computers or mobile phones. Large fuel cells can provide electricity for emergency power to hospitals or to buildings that are not connected to the power grid.

Once produced, electricity and heat can be generated from hydrogen in various ways, such as the fuel cell, hydrogen boiler, as a feedstock for chemicals or in gas turbines. To illustrate with a simple example: in cars, hydrogen is combined with oxygen from the air to produce electricity in a fuel cell, with water as the only by-product. One of the most important advantages of hydrogen as a fuel is that it can be used without producing carbon emissions, which makes it environmentally friendly.